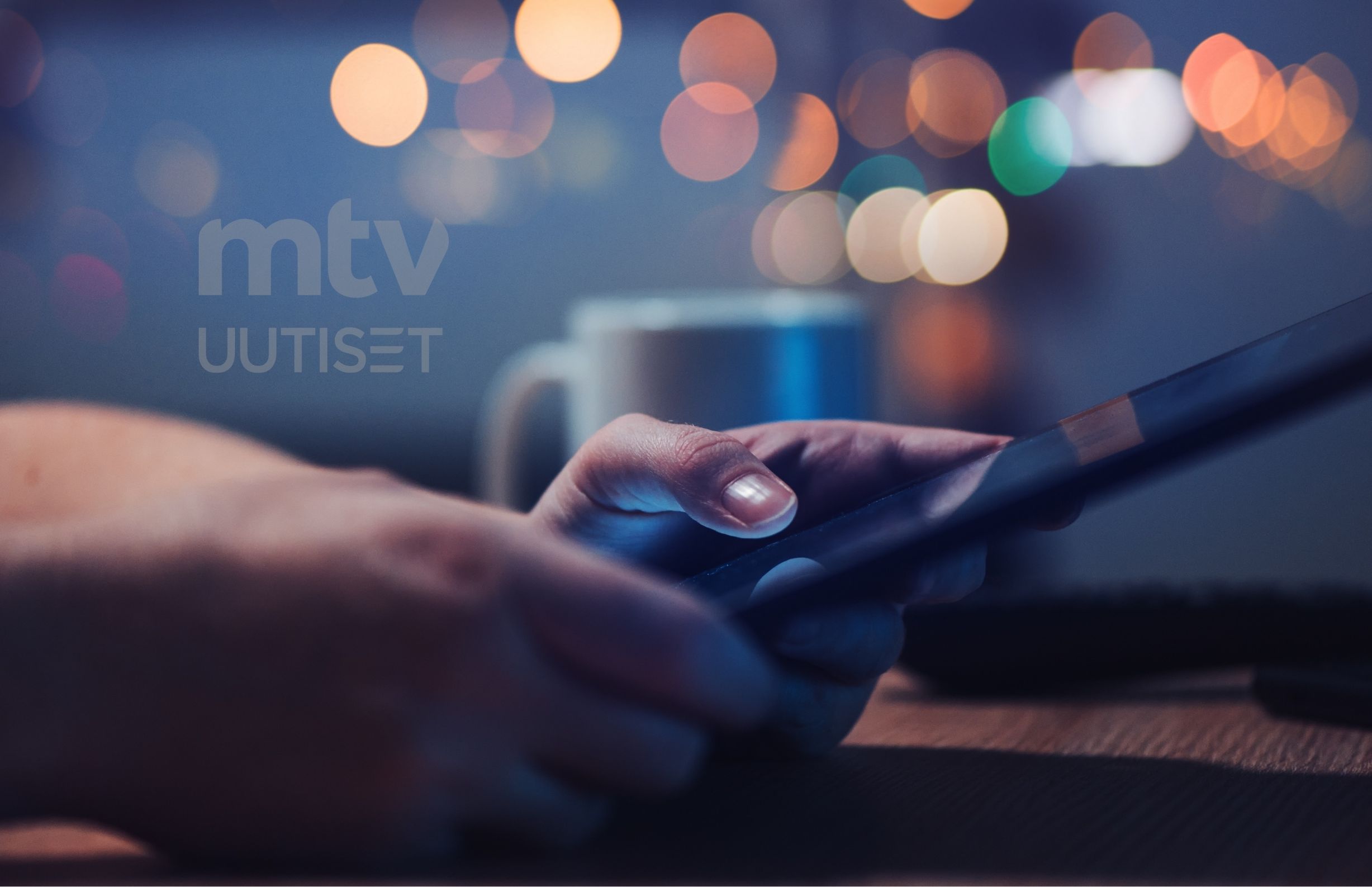 Results service of the municipal elections built through seamless cooperation

On 13 June 2021, voters across Finland anxiously awaited the results of the municipal elections. A total of 2 456 146 voters had cast their ballots for a candidate, and on Sunday evening citizens gathered around various media devices to follow the vote count.

The cooperation between MTV News and Wakeone produced a browser-based results service of the municipal elections for the mtvuutiset.fi web service. The service allowed users to search for count data reported in real-time on election night, for instance by region, candidate or political party.

The results service, which was the main goal of the project, converts live voting data into an understandable and easily usable form. As a partner, Wakeone was a new name for MTV. 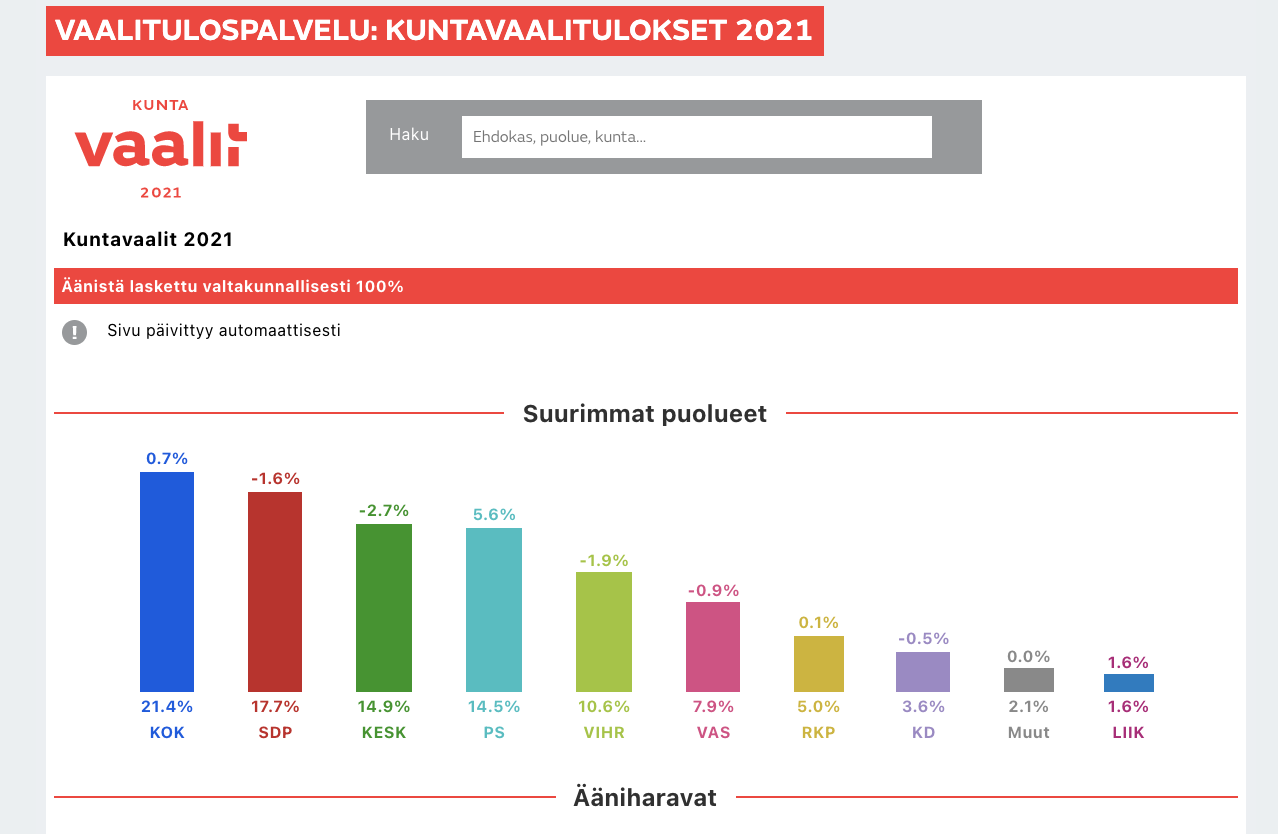 “We did not have prior experience of Wakeone from turnkey project deliveries, but we believed we would gain synergy benefit from the fact that the parent company Valve works with TV score graphics. Certain specifications and materials could therefore be easily shared between people working in the same company,” explains Risto Kyyrö, Project Manager at MTV News.

The schedule for building the results service was tight, but after launching the project at the start of April, the service was ready for testing well in advance, about a month before the crucial election night. After the rounds of testing and development, some final tweaks were made even after vote counting had started.

“Seamless cooperation is the key in projects with such a tight schedule. I was extremely positively surprised at how well everything succeeded, especially given the challenging schedule,” says Kyyrö.

In addition to the schedule, Kyyrö has special thanks for the team led by Harri Lammi and the openness of the cooperation. The project also involved another partner of MTV News who helped secure the easy findability of the results service in search engines.

“At the start of the project, examining the availability and leveraging of data required a bit of extra effort, but we made it through thanks to good communication and clearly defined approaches. Challenges were always tackled in a transparent manner, and people did not mull over things only in their head, but everything was brought to the table to chew over together.” 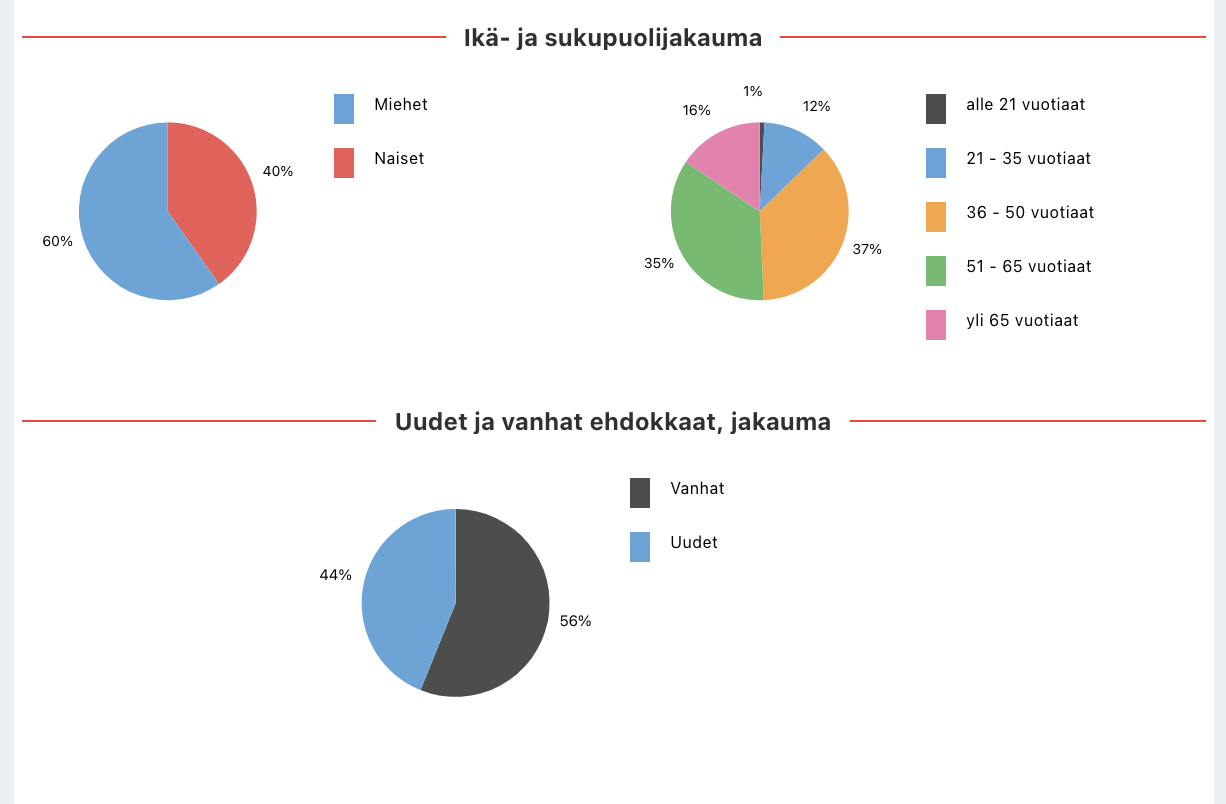 The people at MTV monitored the election results service all night and made user-specific observations for further development. A team from Wakeone was also present to provide hands-on support when taking the service live.

The feedback on the results service has been largely positive and the user experience was praised. Especially the finding of candidate-level results was seen as extremely clear.

“The 2021 municipal elections were the first phase of the results service and we intend to further develop the service for elections in the years to come,” says Kyyrö.

Your partner for the age of immersive internet

We'd love to hear from you!